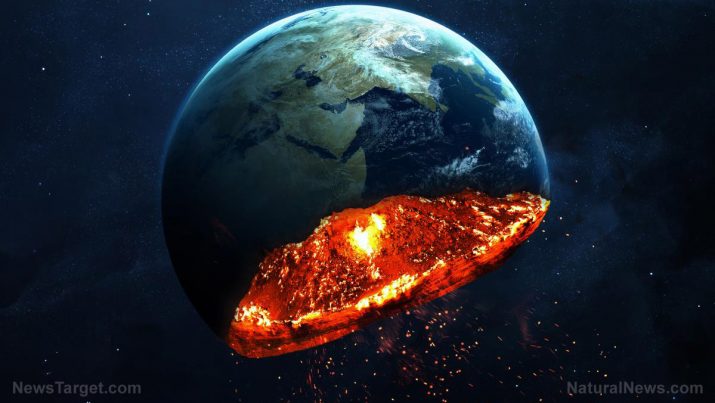 Apparently, we are more likely to die from an ape uprising than being attacked by vampires. But take heart: a zombie apocalypse has more potential than either in ending the world. Online betting site, 888Poker recently released a brilliantly hilarious infographic that detailed the various odds of how the world will end. The comic-like graphic (done in bright, bold colors that suggest what a wonderfully light topic we’re talking about) showed the many ways the human race will cease to exist. The entire piece is light and enjoyable; but in all seriousness, does carry a little truth. An article on the DailyMail.co.uk quoted the firm in its press release with, “while there [are] no foolproof tactics for survival, you can at least start preparing for some of the most unusual disasters.”

Below are the most likely ways the world will end, according to the online betting site.

The infographic lists other scenarios to consider, including grey goo (nanobots which will consume all matter, one in 100 odds), ancient evil (a magical entity that is awakened and bent on destroying humanity, one in one billion odds), and even aliens (one in 500 odds).