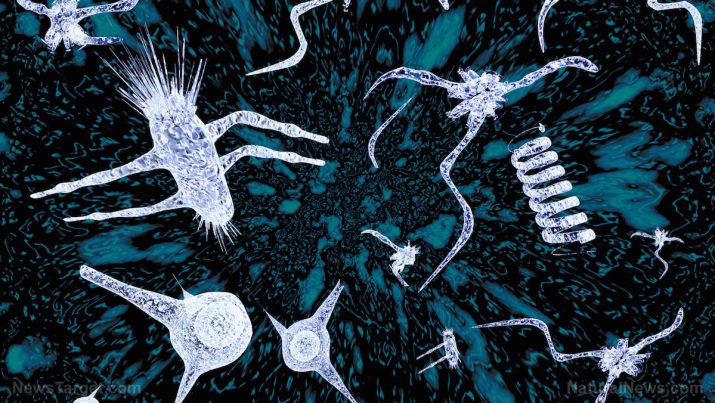 A team of researchers at the University of Alberta in Canada have successfully recreated a virus known as horsepox, which contains similar characteristics as smallpox. According to the research team, the goal of the process was to improve the current techniques in vaccine development and improve public safety. However, the researchers did not disclose how they carried out the technique.

A number of science experts expressed concerns about the latest breakthrough, raising the alarm about the potential harm it can bring to the general public. According to outside experts, horsepox in itself may not be harmful to humans. However, the technique used to recreate the virus may play to the advantage of terrorists and may result in the development of biological weapons. (Related: Release of deadly GMO bioweapons on humanity is ‘not a matter of it’ but ‘of when’ warns former Soviet scientist.)

“Bringing back an extinct virus that is related to smallpox, that’s a pretty inflammatory situation. There is always an experiment or event that triggers closer scrutiny, and this sounds like it should be one of those events where the authorities start thinking about what should be regulated,” said Paul Keim, an expert in bioweapons at Northern Arizona University in Flagstaff.

Peter Jahrling, a virologist at the National Institutes of Allergy and Infectious Diseases, expressed a similar concern. According to Jahrling, the technique can be easily replicated by well-equipped individuals. If the technique falls into the wrong hands, it can be used to synthesize otherwise disastrous viruses, Jahrling added.

WHO report reveals how the experts revived horsepox

A report by the World Health Organization (WHO) revealed that the Canadian researchers purchased overlapping DNA fragments in order to carry out their study. As per the report, the experts purchased the fragments from a company that commercially synthesizes DNA. The DNA fragments each contained about 30,000 base pairs. With the fragments at hand, the researchers were able to stitch together the 212,000-base-pair horsepox virus genome, the report noted. Still according to the report, incorporating the commercially-processed genome into cells infected with a different type of pox virus lead the said cells into producing infectious horsepox virus particles.

The WHO noted that due to implications of synthetic biology, the risk of a repeat smallpox outbreak can never be eliminated. However, lead author Professor David Evans insisted that the research’s main purpose was to determine the feasibility of recreating a pox virus. It was reported that the WHO rejected the expert’s previous works twice.