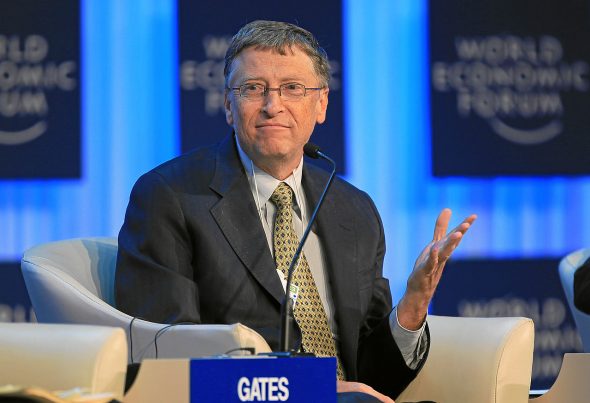 Microsoft released a holiday advertisement this week which embraces the radical left-wing agenda. The commercial shows sympathetic images and anecdotes that support Black Lives Matter, Syrian refugees, transgender activism and LGBT community challenges. The ad features allusions to the 2016 election, suggesting that the year was challenging for many because the news can have a negative impact.

Microsoft’s description of the ad reads “We wanted to lift people up and remind them that ordinary people can make a difference. Our message focuses on the spirit of the holidays, people coming together and celebrating what is good and right with the world—what unites us, instead of what divides us.”  That’s great, but don’t forget the real goal of the advertisement is to sell Microsoft products.

“We need our fathers and mothers to be by our side,” says young Zianna Oliphant, while scenes from a Black Lives Matter protest are rolling on the screen. She was the child activist who spoke before the Charlotte City Council after the shooting death of Keith Lamont Scott. That shooting sparked massive outrage among Black Lives Matter, liberal politicians, and various left wing organizations, but the officers involved were exonerated because the investigation showed Scott had pulled a gun.

The ad also shows features Jazz Jennings, who is the youngest public figure to identify as transgender. There is another seven-year-old girl also representing LGBT issues in the ad.

One goal Bill Gates has yet to achieve: bad news for the population

Microsoft and other major influential powers are still pushing a dangerously deceptive liberal agenda, but there’s so much more to worry about regarding Bill Gates. The Bill and Melinda Gates foundation funded a genetically-altered mosquito program which could be responsible for spreading the Zika virus around the globe. The Zika virus crisis fits with Bill Gates’ admitted depopulation agenda, and is causing babies to be born nearly brain-dead.

Genetically modified mosquitoes are also being considered to fight the further spread of Zika, while researchers are scrambling to develop a vaccine for the virus. Bill gates wants to force vaccinations on people by releasing genetically modified mosquitoes capable of performing the task, which would make it very difficult to avoid vaccination. It doesn’t seem like Bill Gates identifies with the values promoted in Microsoft’s new holiday advertisement.